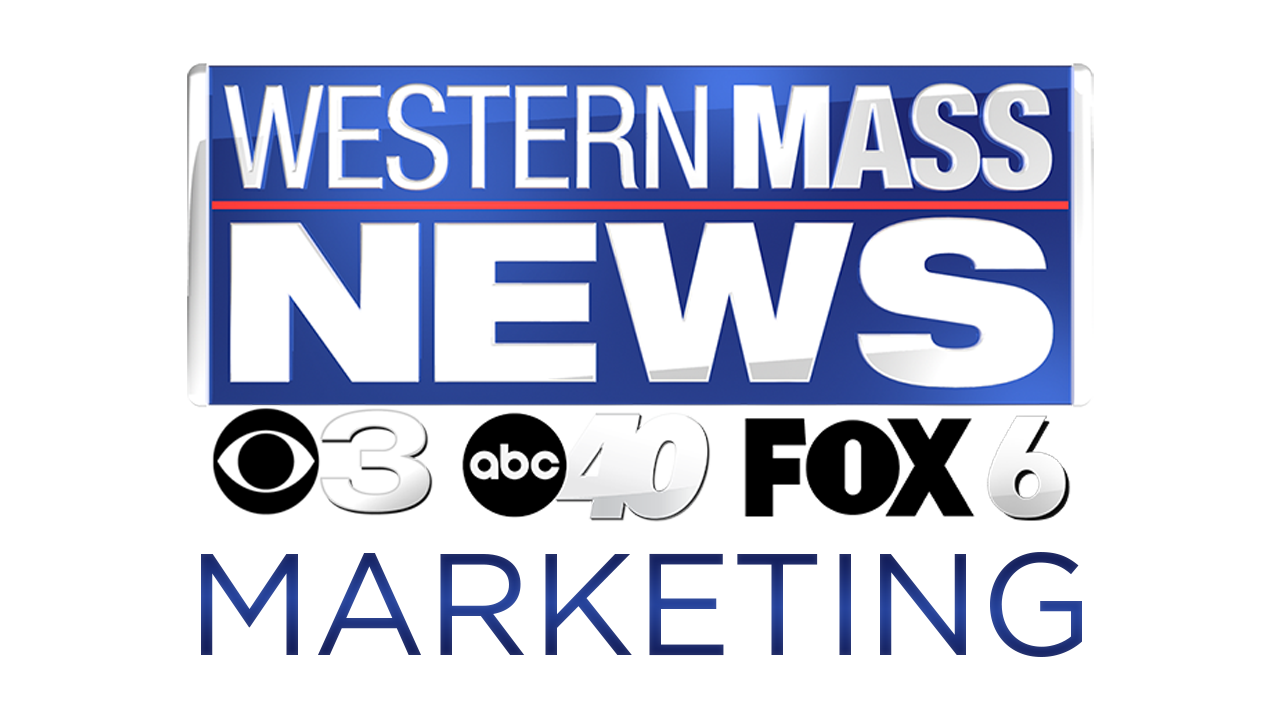 What Kind of ROI Can You Expect From TV Advertising 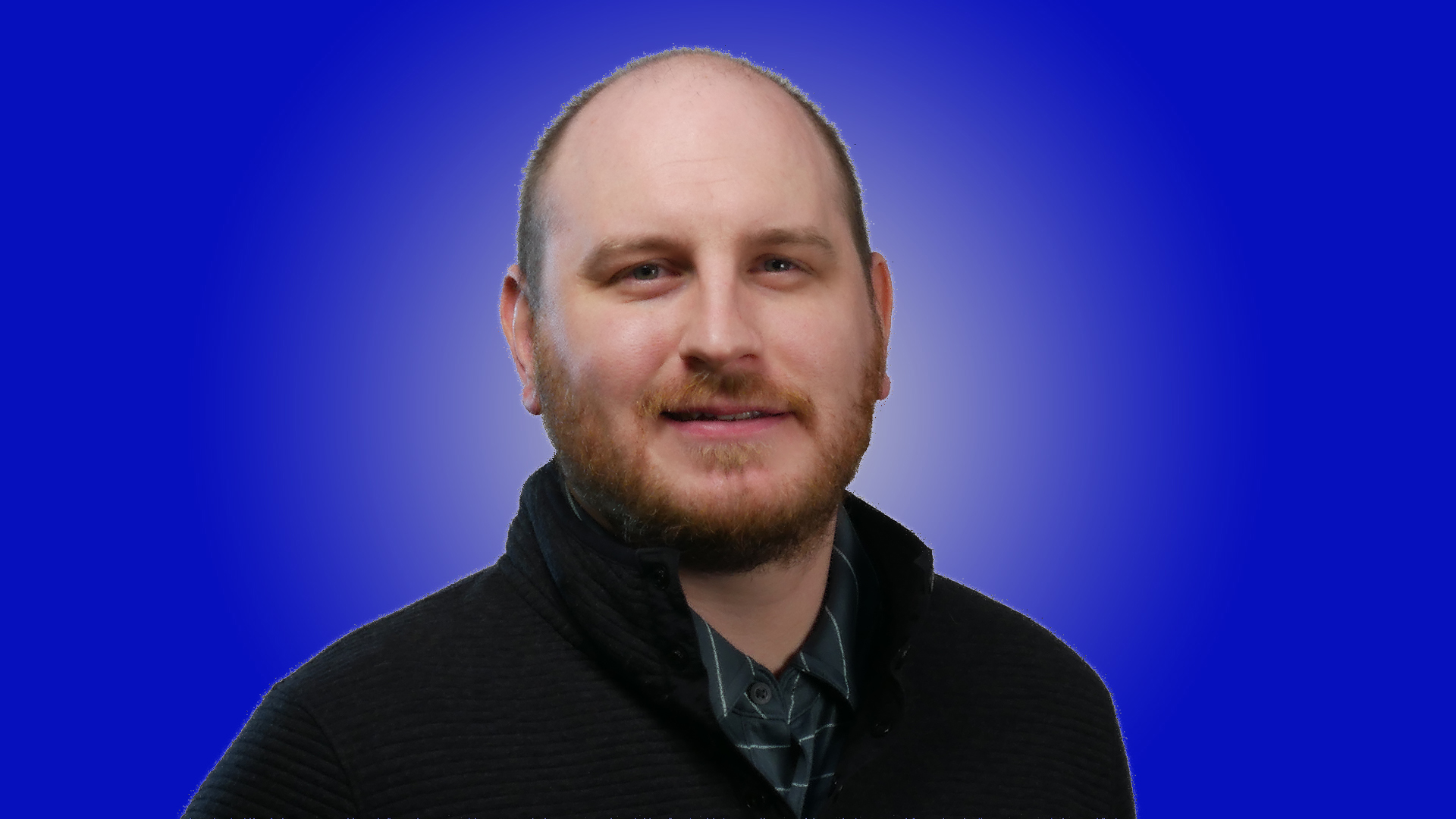 Justin Rosenbluth About The Author

TV advertising remains one of the most effective forms of marketing available today. For example, early 2019 research indicates that the weekly TV reach in the United States among all adults 18 years or older was 90%. Add to that the widespread reach that television has in relation to live sporting events (such as the Super Bowl on the national level and more localized events), news, and other popular programs. It’s easy to see why so many companies continue to allocate a significant percentage of their marketing budget to TV advertising.

With that in mind, what kind of return on investment can you expect from TV advertising? Granted, some returns are more accessible to measure than others. However, the following points touch on key benefits that are associated with a well-run TV ad campaign.

It only makes sense that a TV campaign will boost your brand awareness among targeted consumers. TV commercials placed in the right spots can expose thousands of potential customers to your brand and keep it top-of-mind for days and weeks to come.

A classic example of TV advertising that led to increased brand awareness is the "Man That Your Man Can Smell Like" campaign from Old Spice. This engaging, humorous ad campaign started as a Super Bowl commercial but quickly went viral across social media and other platforms. It has been described as "one of the most memorable creative marketing and advertising concepts ever executed."

No matter your success, a well-designed TV ad campaign can undoubtedly yield positive results for your brand, too.

The Old Spice campaign mentioned above eventually boosted the brand's sales figures by 107%. A well-executed TV ad campaign can similarly lead to a rise in sales for your business.

One reason for this is simply an increase in customer reach. For example, a real estate agent in Minnesota was able to shoot a cable TV commercial inside the Minnesota Twins' stadium. Instead of spending ad dollars on magazines with a reach of 30,000 homes, his commercials were seen by over five times as many people — up to 170,000 people at $25 per spot. His real estate business benefited as a result of the increased exposure.

Introducing Your Brand to New Customers

TV advertising is also an excellent way to connect with new customers — people that may have never even heard about your brand before. With TV being such a widespread news and entertainment medium, your ability to reach out to new prospects will be far more outstanding than other mediums. Simultaneously, the visual elements of TV advertising pack a visceral "punch.”

If you want to put your best foot forward when it comes to brand position, then TV advertising is one of the best ways to do so.

Reconnecting with Past Customers

Did you ever see a brand come on air during a commercial break, and you thought to yourself: "Oh yes! I remember that company. They gave me great customer service that one time I bought their product." What's the point? Merely this: TV advertising is a powerful way to recall your brand to the minds of previous customers.

Your past customers may be higher-value prospects than the rest of your audience. For instance, research indicates that 65% of American customers consider a positive experience with a brand to be more influential than great advertising. If your TV ad campaign brings your brand back to the top of these customers' minds, you may see a significant sales uplift as a result.

What is the Average ROI of a TV Campaign?

As with most things in life, the answer is (you guessed it): It depends. If your ad creative is poorly developed and/or executed, then you may reach your target audience but see few (if any) results. If you have a great advertising concept in hand and exceptional production values, but don't reach your high-value demographics, then it will be the same story.

On the other hand, if you've lined everything up (good ad creative, good execution, good reach), then you'll likely see a big bump in terms of brand awareness, lead generation, and revenue. According to one study, a well-run TV ad campaign should produce an ROI between 300-500%.

In summary, a well-developed and well-executed TV advertising campaign usually leads to significant ROI. This is in terms of brand awareness, sales, and even customer retention (aka "return business"). If you make sure that your TV advertising strategy is firing on all cylinders, then you'll likely see an exceptional ROI from your own efforts. At the same time, don't hesitate to seek professional help from an experienced media partner as needed. 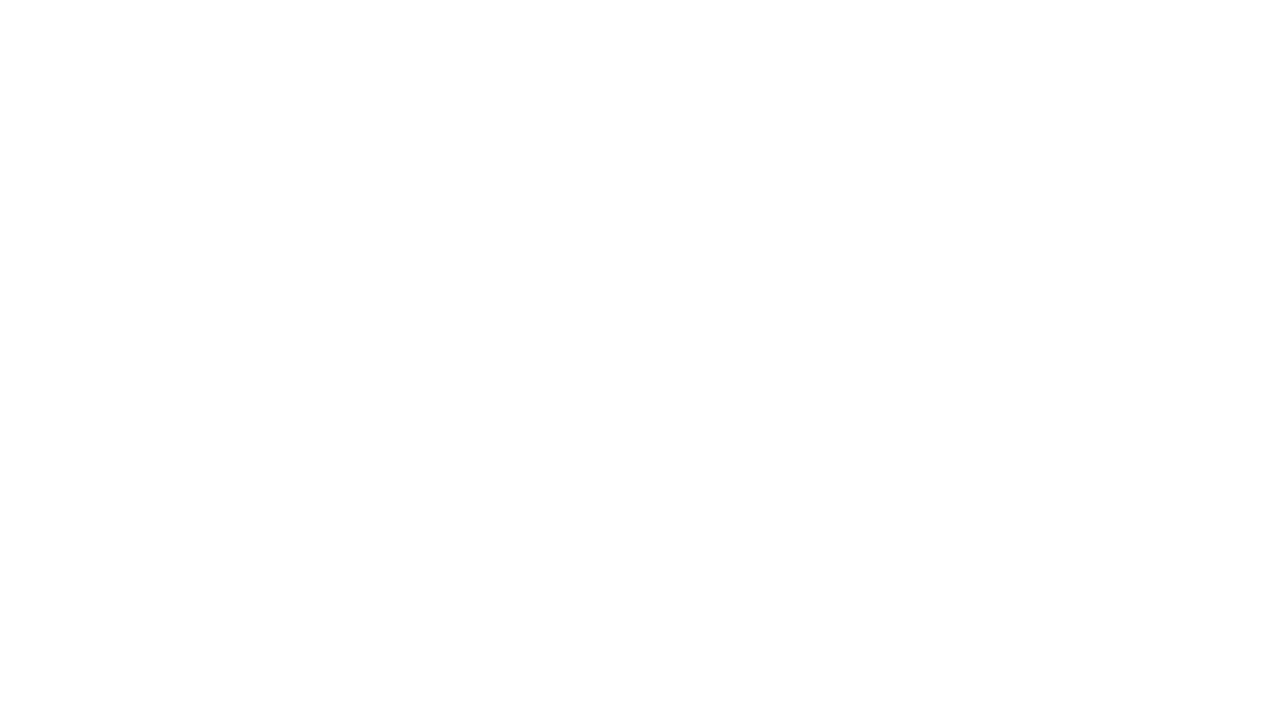